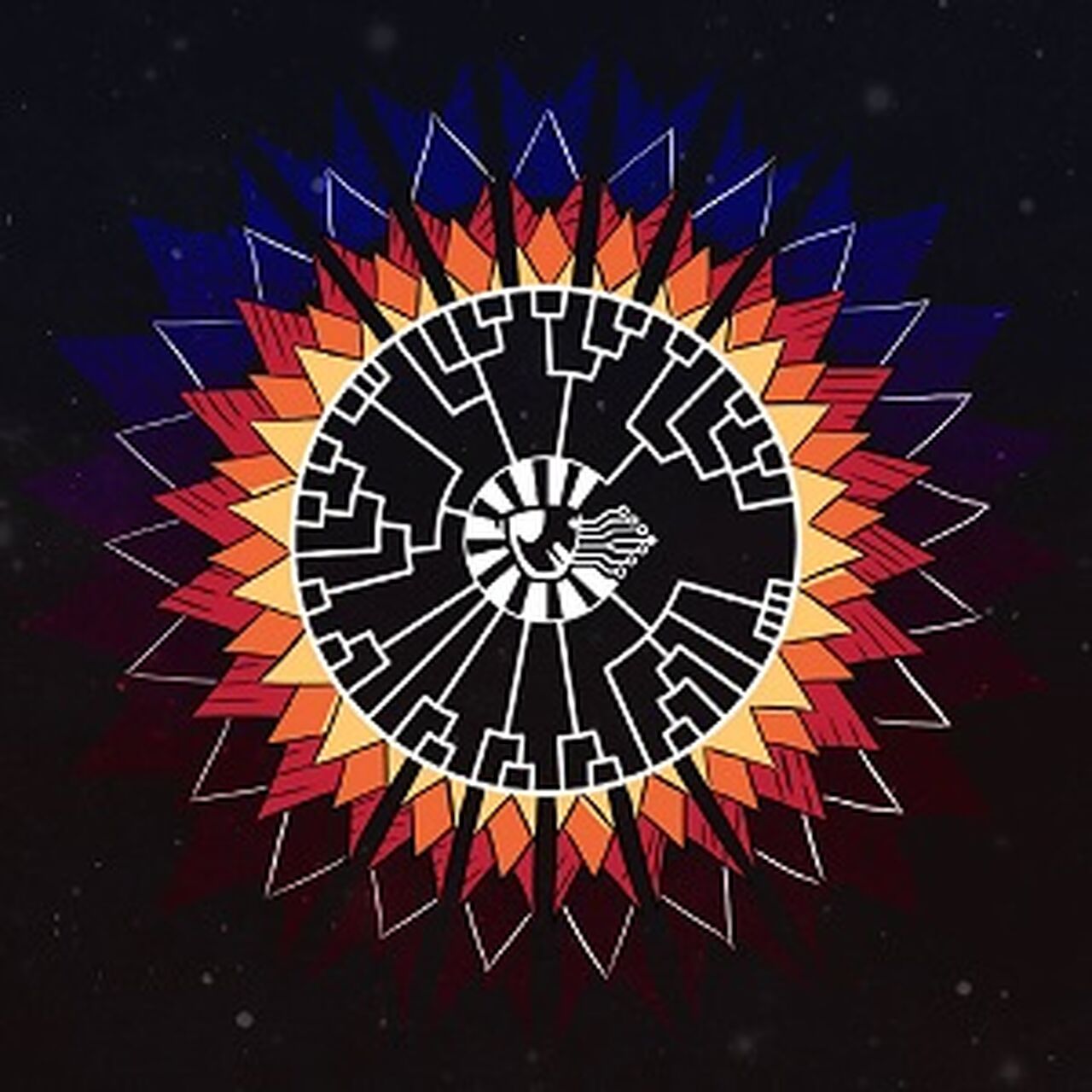 What do you guys think about S* saying he might complete Prologue I? How do you think this will change up the theories? I know that I thought that the number didn't necessarily relate to the name of the song (ie. Cassandra Part 2. and Prologue III) but that could be wrong now.

It certainly adds to the whole dual-nature thing that Cassandra has got going on. A cyborg(presumably), not quite human, not quite machine, who is depicted as an anime character, a modern eastern medium of storytelling, named after a character from an ancient western myth/play, lives in Japan and speaks English. Someone who the speaker in Cassandra(ptII), assuming it's not Cassandra herself, views as both a friend and an enemy. In this regard the name Area 11 is very fitting.

Honestly, you could write endlessly about duality in ATLITS.

This is probably over-analysing but "we were 3 but now we are 1" Prologue III to Prologue I? If that makes any sense at all :P - Chloe

The 3 to 1 thing could be interesting hence the release in that order. (Or it could just be cos he had more ideas to finish III first :P)

Why does it feel like you know something. Sparkles*? Parv? Leo? Kogi? Oliver, Age 24? Who are you?

What about the prelogue? Is it a prelogue to the prologue, does it foreshadow the events of Prologue III, of echodeath?

(edited by A Fandom user)